Please Join Us this Sunday at 10am Details...

This page is meant to let you know of the people who have the privilege to serve Sacred Mission Church and our community as their vocation. 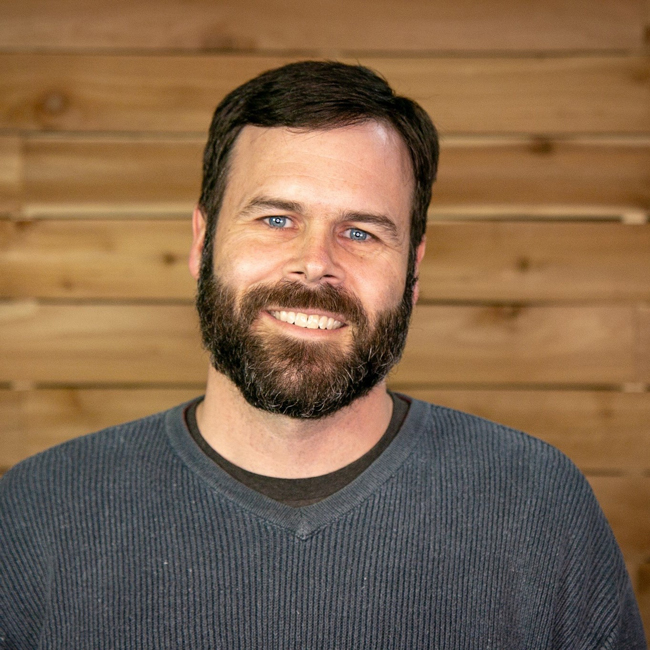 Tim grew up a few miles south of Collins.  His family first moved to the area to farm in the 1850s.  Tim would have never imagined growing up in the community that he'd ever be a pastor.  While on the rugby team of the University of Northern Iowa in 1997 Jesus revealed himself to Tim and he gave his life to Jesus.  For the next 20 years Tim went to seminary in Texas and then was part of helping to plant churches in Portland, OR and in Oklahoma City, OK.  In July of 2016, while preaching the funeral of his grandmother Jean Barrett, Tim felt called to come back to Collins and plant a church with a heart to serve the communities of: Collins-Maxwell, Baxter, and Colo-NESCO. 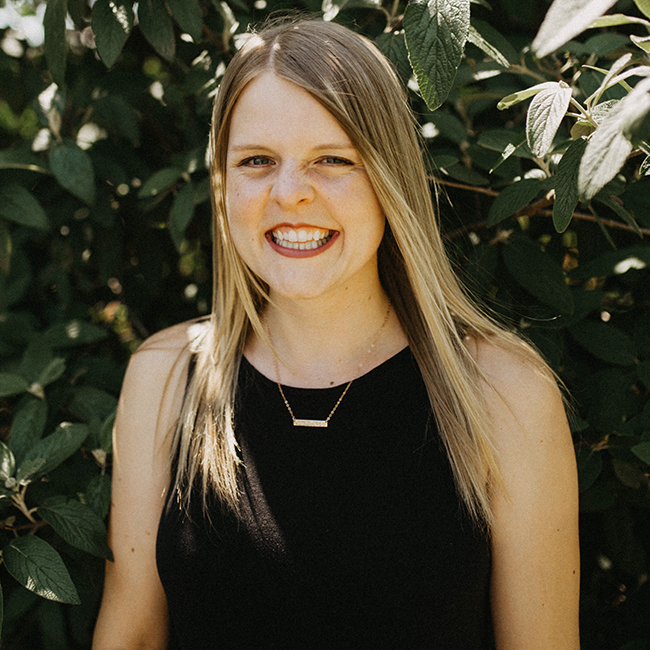 Kristi is an Okie who now calls rural central Iowa home. She started singing right around the time she put her faith in Jesus as a little girl, and she likes to think the two are connected. Growing up, so many people poured their lives into her, and she longed to have a job that would allow her to do the same. After teaching elementary school for several years, she felt called to take a step back from teaching and became a worship resident at Frontline Church. The next step in her journey was God calling her to be a part of helping planting this church.

She is amazed at how God has brought all of her passions together, as she gets to help lead the worship team and the student ministry, “The Well”.  Honestly, she could not imagine being anywhere else!